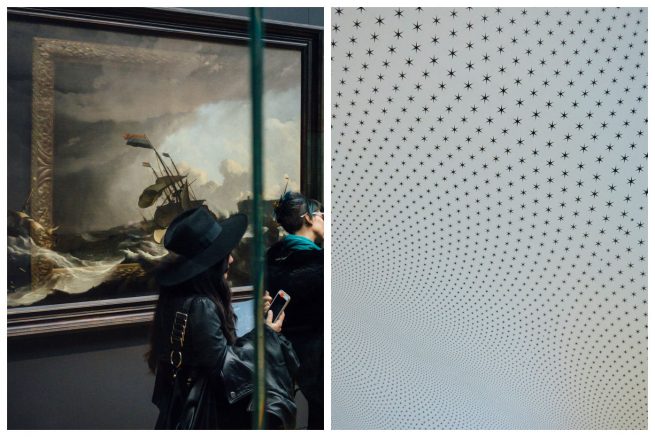 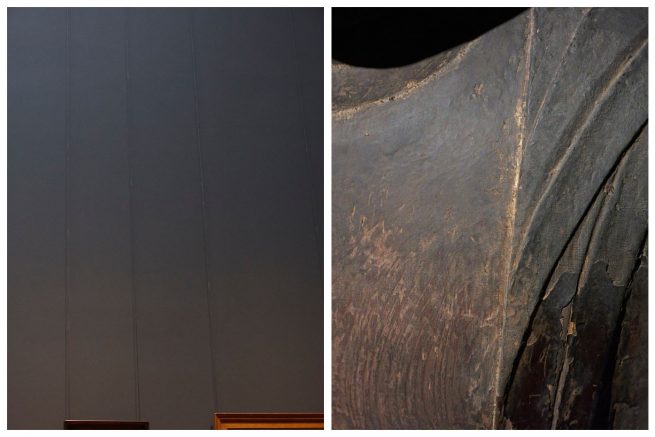 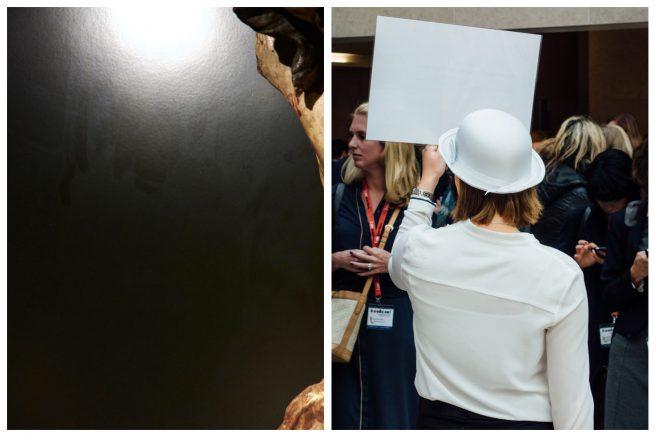 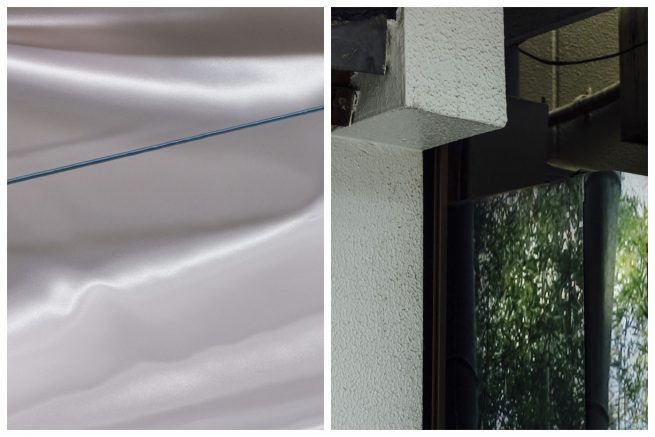 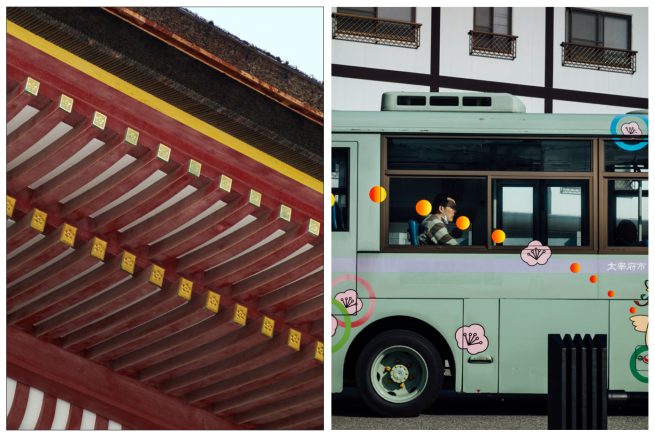 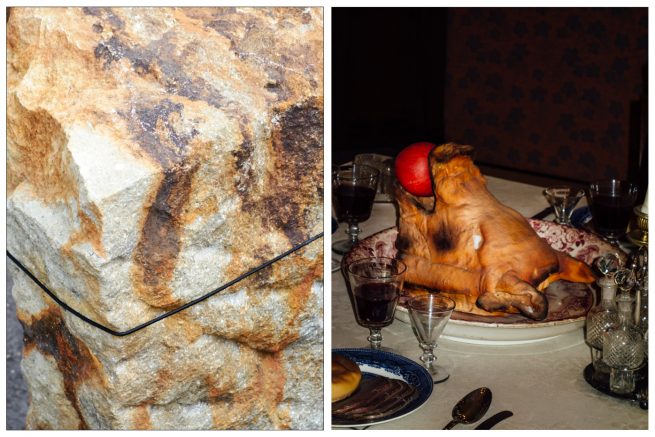 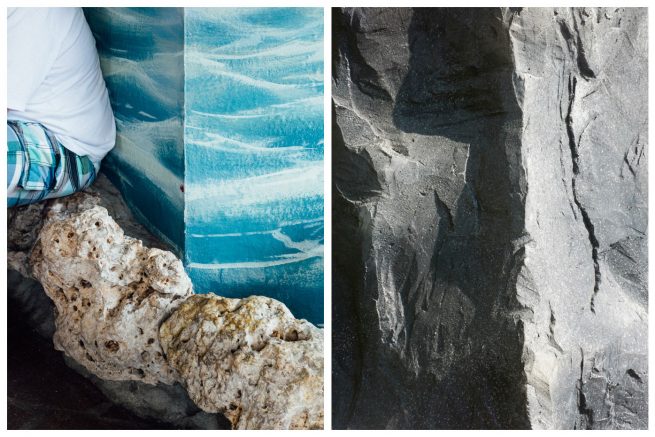 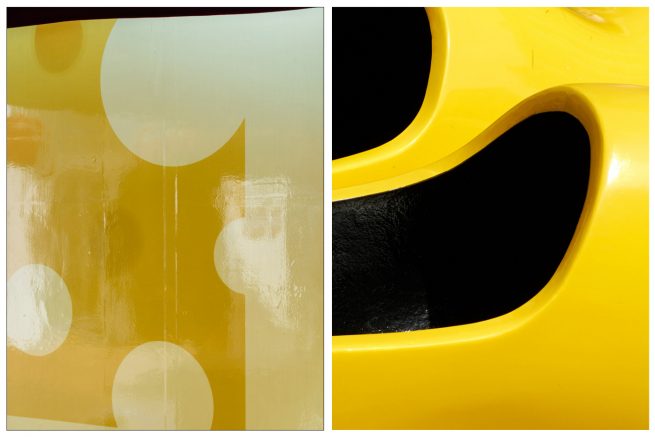 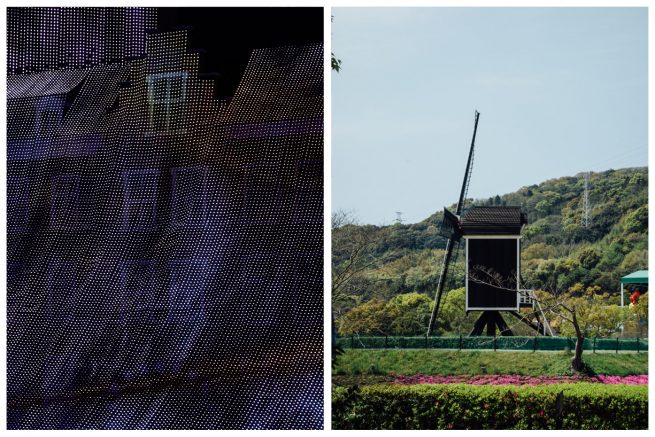 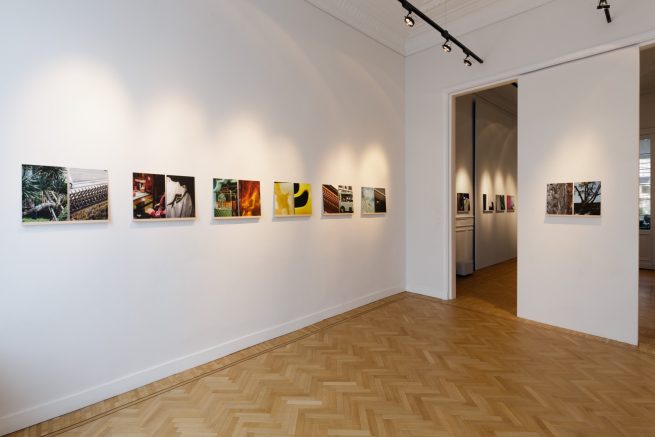 OTANI NIEUWENHUZIE is the collaboration between Shinji Otani and Johan Nieuwenhuize.

Amsterdam-based Japanese photographer Shinij Otani and Dutch photographer Johan Nieuwenhuize recognise a similar state of mind in each other’s work. They share a large overlap in working methods, but their concepts and fascinations differ a lot. Both lens-based artists walk the city and take their images instinctively and continuously. Both work from their own image archive and combine images made in different cities and from different periods. Otani works from a documentary perspective, Nieuwenhuize deals with his subject in an abstract manner.

With their project OTANI NIEUWENHUIZE, the artists look into Japanese and Dutch culture and into cultural tourism. Behaving as tourists themselves they photograph places where culture is being “consumed”. In the Netherlands they visited the Rijksmuseum in Amsterdam and De Efteling. In 2016 they travelled to Japan to visit theme park Huis ten Bosch and the historic site of the former Dutch trading post Dejima in Nagasaki.